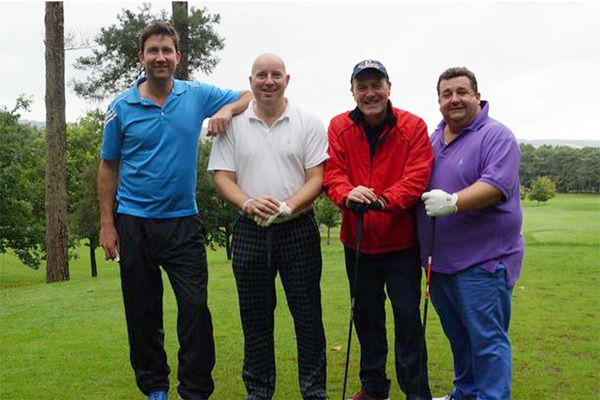 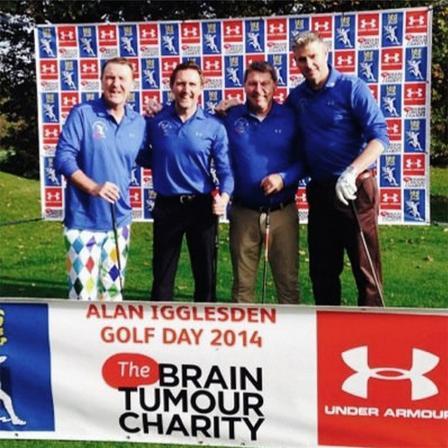 Report from Brain Tumour UK Facebook page:
"Check out these photos from the tenth Alan Igglesden Charity Golf Day at Kent’s Westerham Golf Club earlier in October. Alan, one of our Patrons and a former England cricketer, was diagnosed with a brain tumour in 1999 and has been supporting us ever since (previously under the banner of Brain Tumour UK before our merger). Well known faces from the world of sport like Phil Tufnell, John Shepherd, John Salako, Ed Giddins and John Regis attended this year’s golf day and combined with generous guests to raise £15,000 after a full day of golf, dinner, a raffle and an auction. We’re very grateful to all involved in organising the event, and to everyone who made it a special day. Follow Iggy’s Golf Day on Twitter 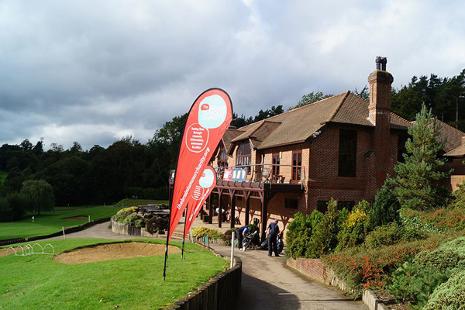 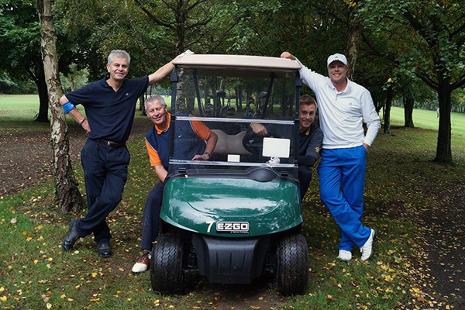 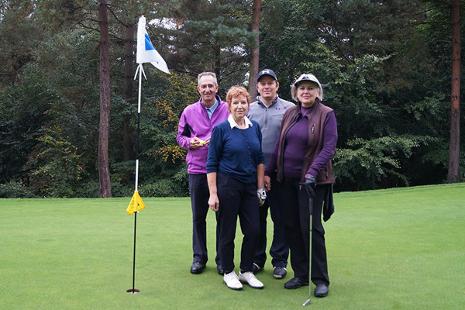 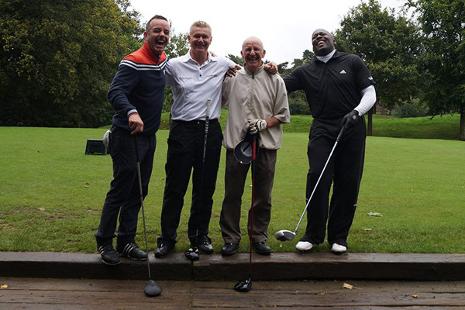 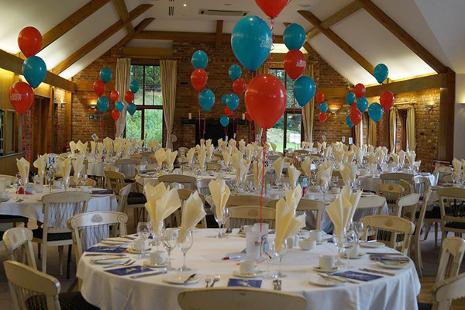 This is a not-for-profit website - 100% of all monies raised & donated go straight to Brain Tumour UK or other related good causes & charities.